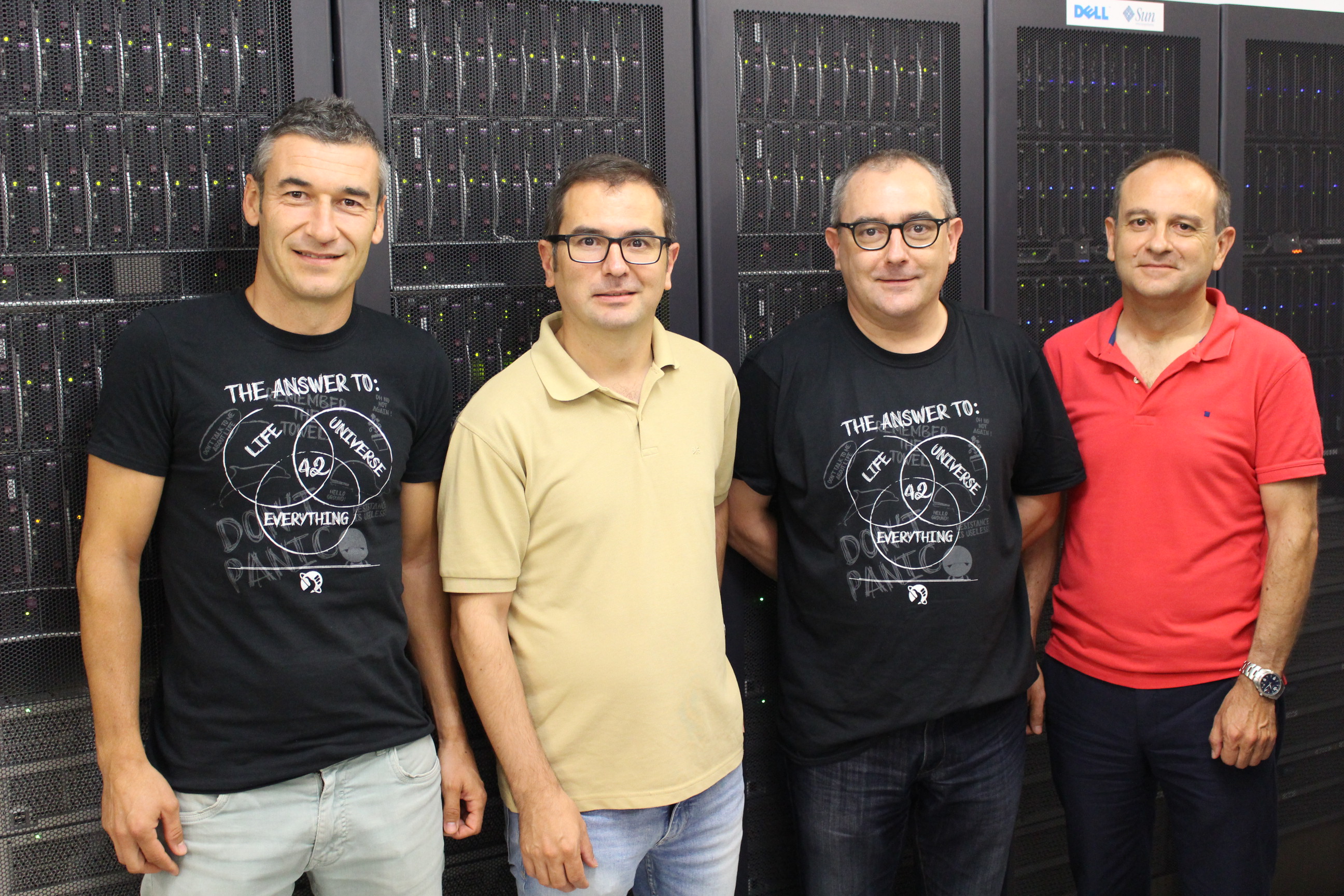 A team of researchers from the Universitat Politècnica de València (UPV) and the Institute for Corpuscular Physics (IFIC), joint center of Universitat de València and the Spanish National Research Council (CSIC) has been selected for the final stage of the Digital Mammography DREAM Challenge (DM Challenge). This is a worldwide project driven by the main
American institutions in the fight against breast cancer, IBM, Amazon, which ultimate objective is the improvement of the detection of the breast cancer detection by the interpretation of the mammography using artificial intelligence techniques.

As reported by IFIC, a further objective is reducing the number of false positives, thus avoiding repeating mammograms or unnecessary invasive tests. More than 1200 researchers from all around the world (split into more than 120 teams) participated in this first stage. Only the 8 best teams have been selected to continue in a subsequent collaborative stage. Among these teams, the only Spanish representative is the UPV-IFIC. The goal of the selected teams is to develop a new model based on advanced prediction algorithms that supports physicians in the diagnosis of breast cancer.